Most graphic user interfaces for content edition rely on widgets such as buttons, checkboxes and sliders. They are presented in toolbars or palette inspectors that take a considerable amount of screen real estate at the expense of the content of interest. My work consists of replacing those invasive widgets with gestures that can be performed on the objects themselves for selection and edition tasks. To design such gestures, I consider both human factors (motor and cognitive skills) and system factors (recognition accuracy), which led me to develop novel tools that support the creation of intuitive graphical guides and effective gesture recognizers. 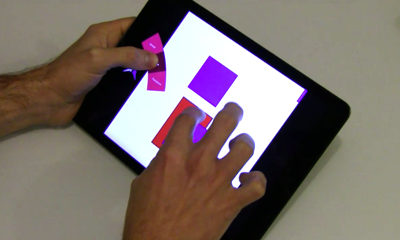 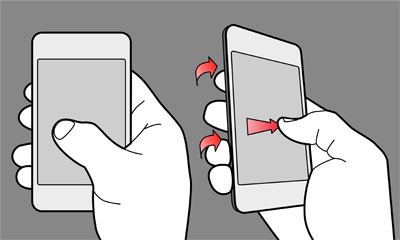 Coordination of Tilt and Touch in One- and Two-Handed Use 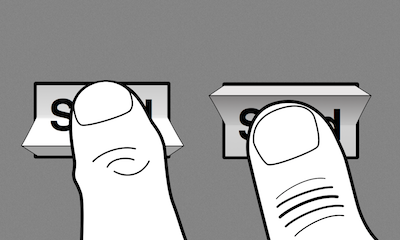 Extending the Vocabulary of Touch Events with ThumbRock 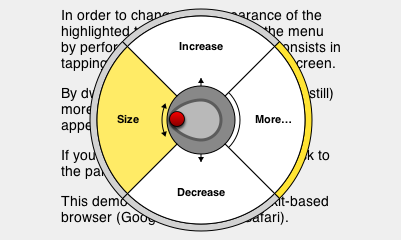